Tell us a little about how you met

I moved to Australia to work as a geologist in a coal mine.  Richard was working there and we met at the mine camp bar.  He said he was trying to find more work and could I put in a good word for him.  We ended up talking and a few weeks later went on our first date.  We were together since then.  It turns out he didn’t want more work, just wanted a reason to come and talk to me.

Talk us through the proposal

We had Christmas at our house in Australia with my best friend and her family with us. Richard had told them that he was going to propose but didn’t give them any details.  He bought me a wireless speaker and had taken the speaker out of the box and replaced it with the ring.  It was all wrapped up under the tree so I had no idea.  I unwrapped the speaker and said thanks and went to put it to the side but he wanted me to get it open so we could get some music going right away.  I opened it and was shocked and could barely speak...  My face must have been so shocked and my friend asked what it was.  I showed her the ring and she asked if I was going to say yes.  I said he hadn’t got down on one knee yet, so he did.  I said yes and couldn’t believe it.  The ring wasn’t sized so it was too small so I kept it on my little finger for the whole day and on Boxing Day we went to the jewelers to get it resized.  I had always said I would like my future fiancé to speak to my dad first and to get down on one knee….and he did.  We then had to ring back to the UK to tell all of our family.

Why Galgorm Resort and Spa

As we had guests coming from England, Ireland and Australia I wanted them to be able to all stay at the same place and to make it more of a whole weekend event as people were coming from so far away.  We ended up having a BBQ at Galgorm on the Friday night which was a great time for people to meet and mingle and it was a fantastic start to our wedding.  We also had golf for the men organised and a mini competition during the day before the BBQ.  On Sunday we had many people stay an extra night so about 30 of us went to Fratellis for dinner and it was lovely to recap on the previous says events. Galgorm is a fantastic venue and even though there were other weddings on at the same time, you wouldn’t have known.  On the day our event coordinator was beyond amazing and made sure we were on time and had a drink in our hands and couldn’t do enough for us.  It made it really special.

What made you choose a Resort Location?

Everything all in one location, and fantastic buildings landscape and staff. we had people from Australia that weren't used to this type of wedding and they were all amazed.  it was worth all the time and effort.

Tell us the most memorable part of your day

Seeing everyone from different countries mingling and enjoying themselves. 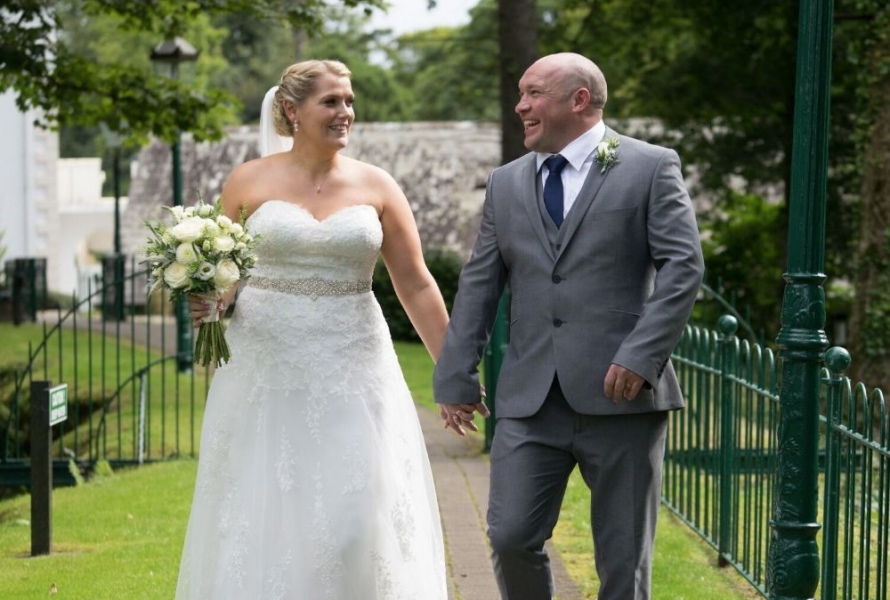 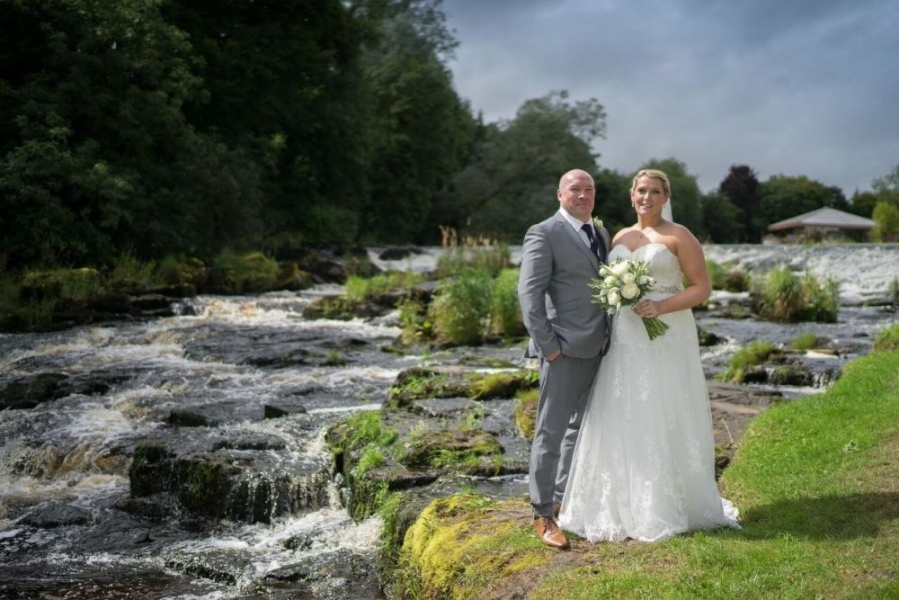 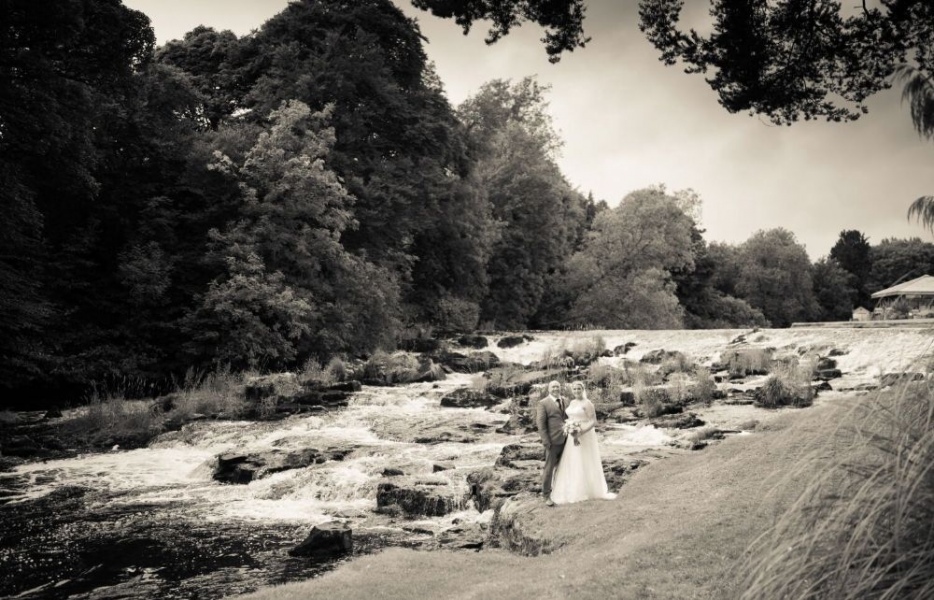 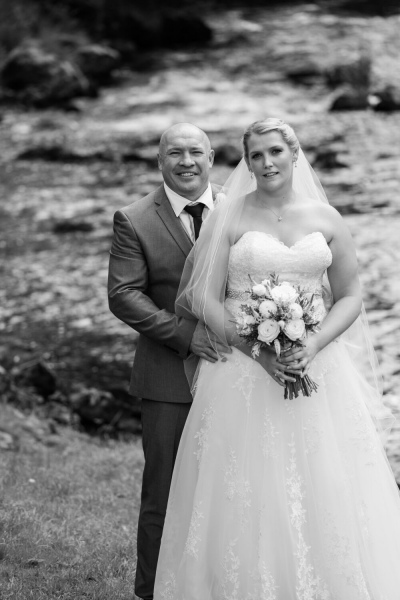 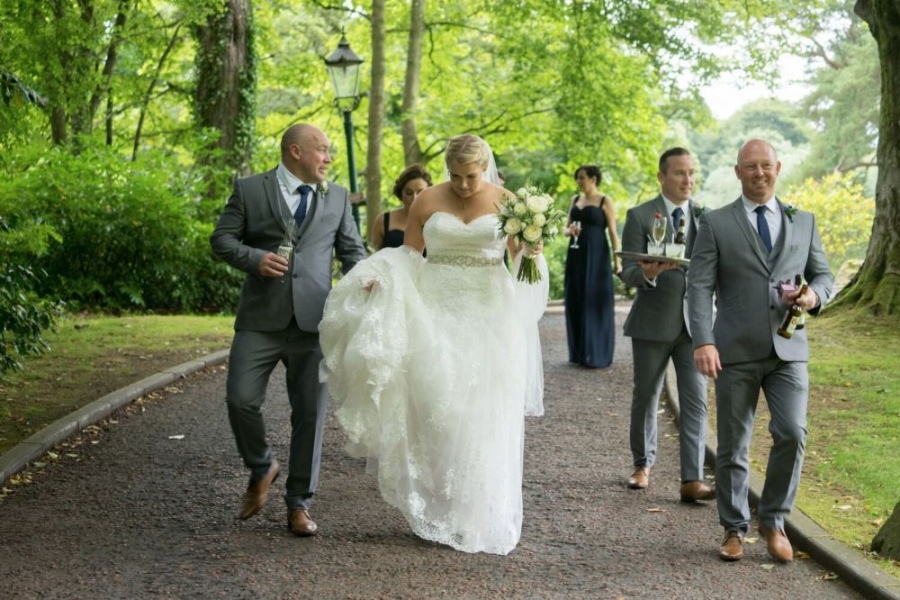 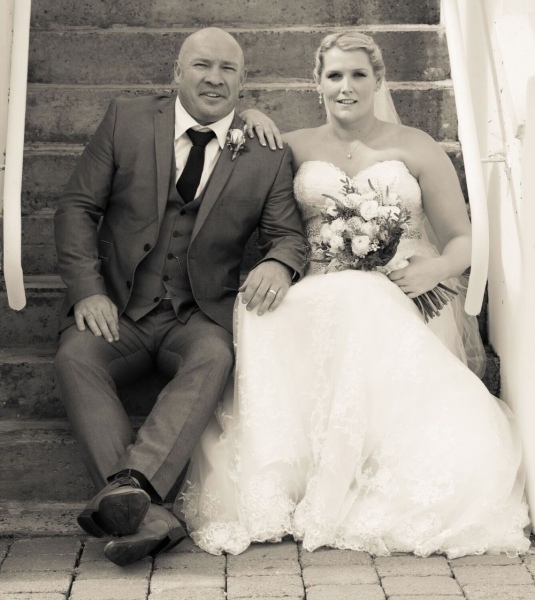 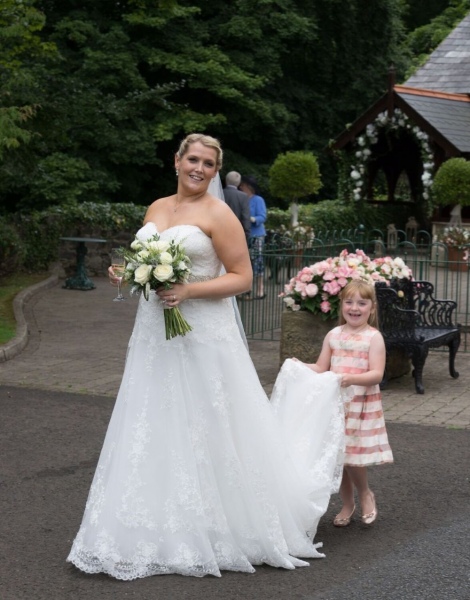 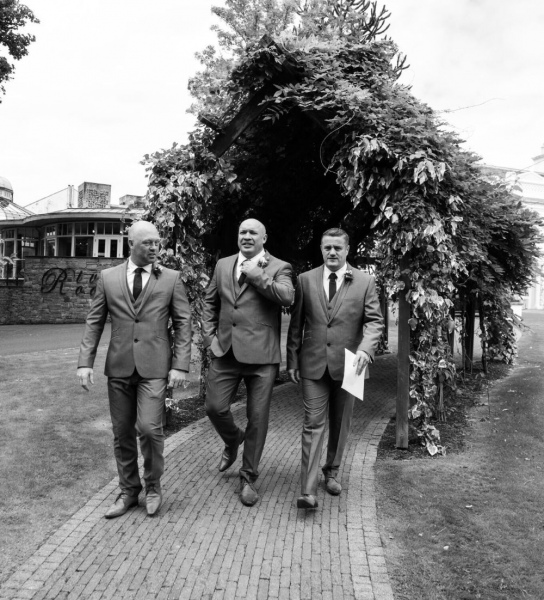 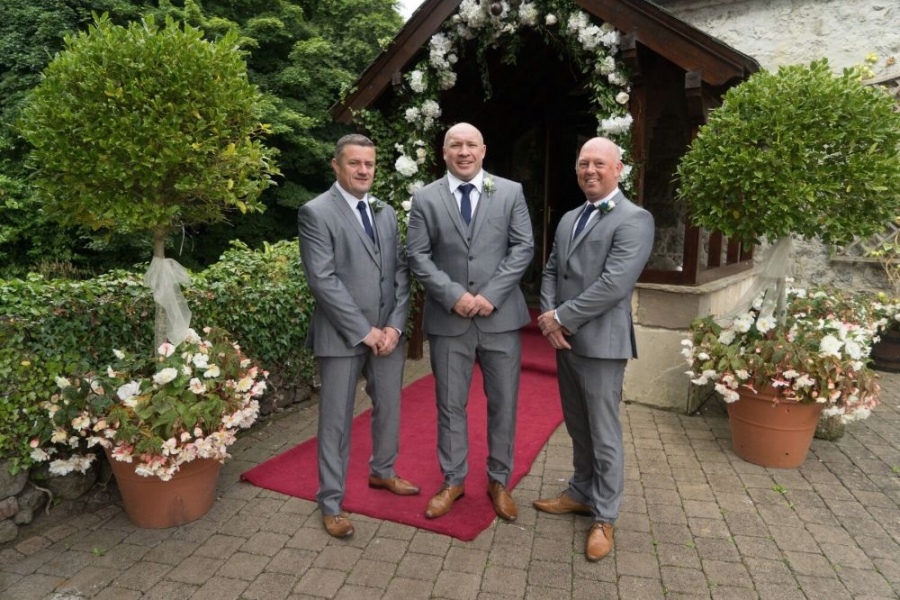 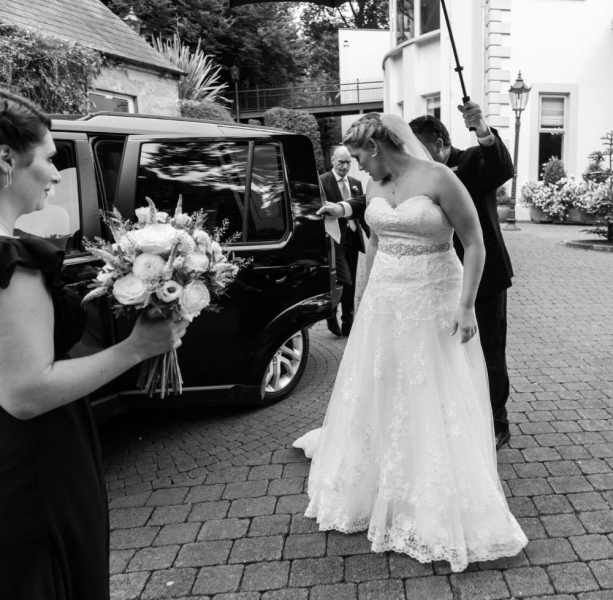 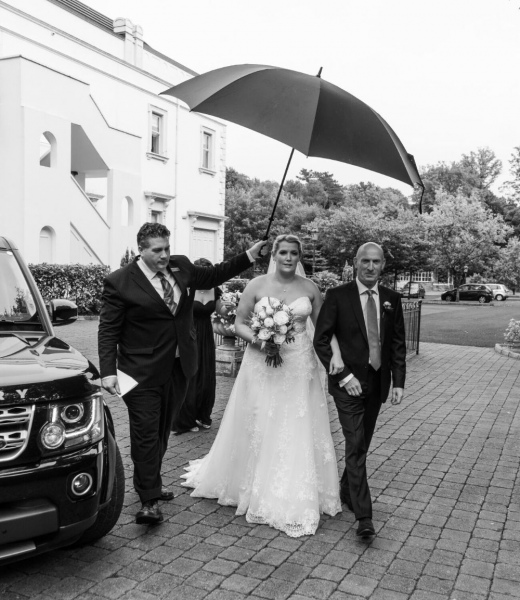 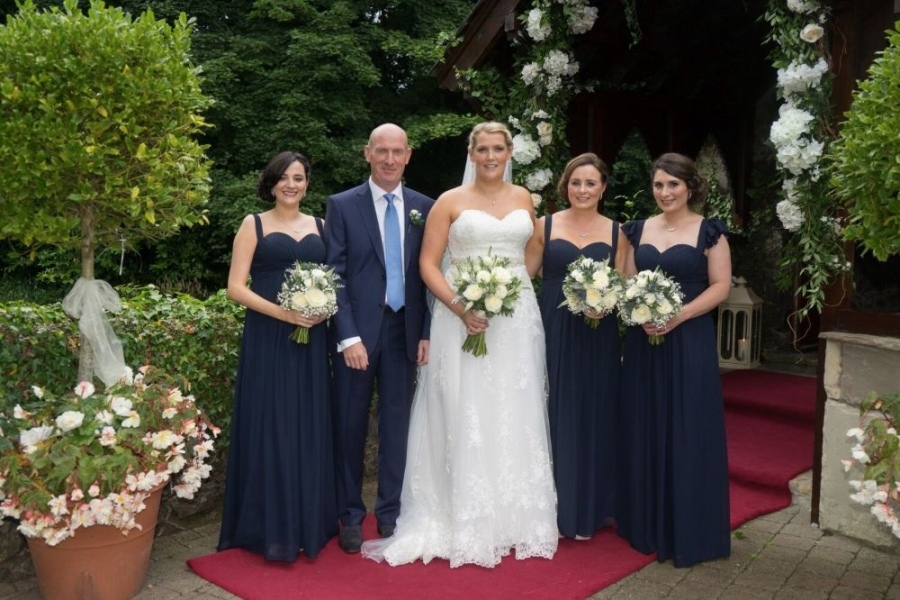 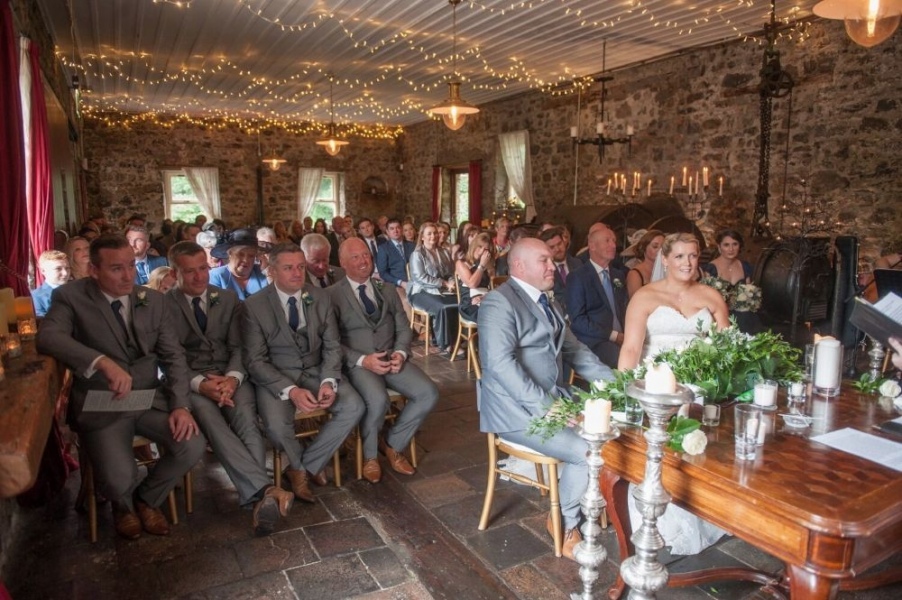 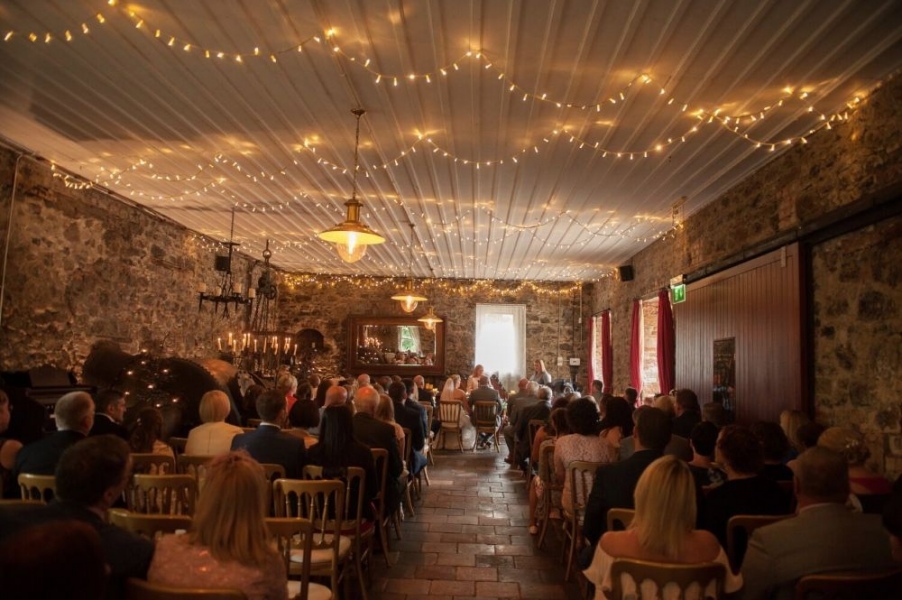 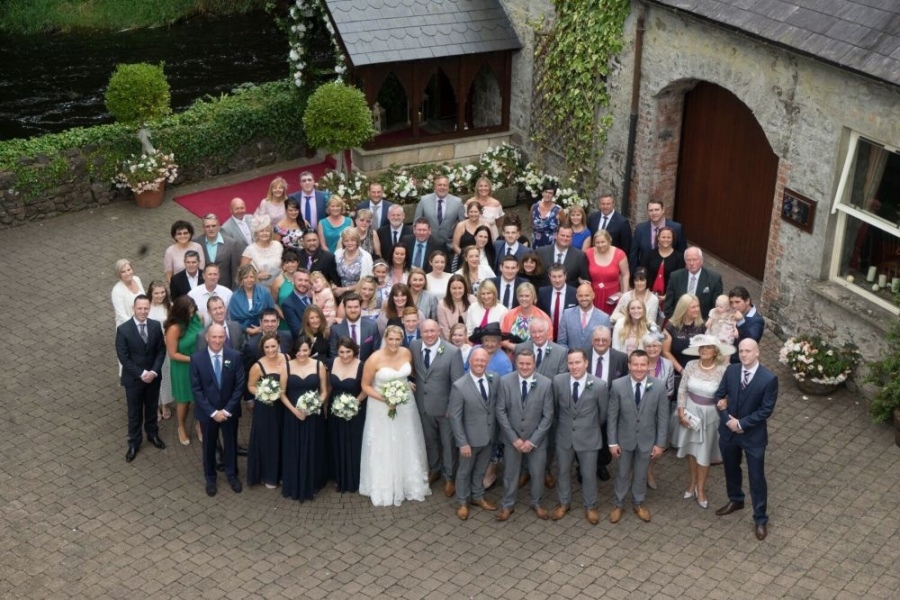